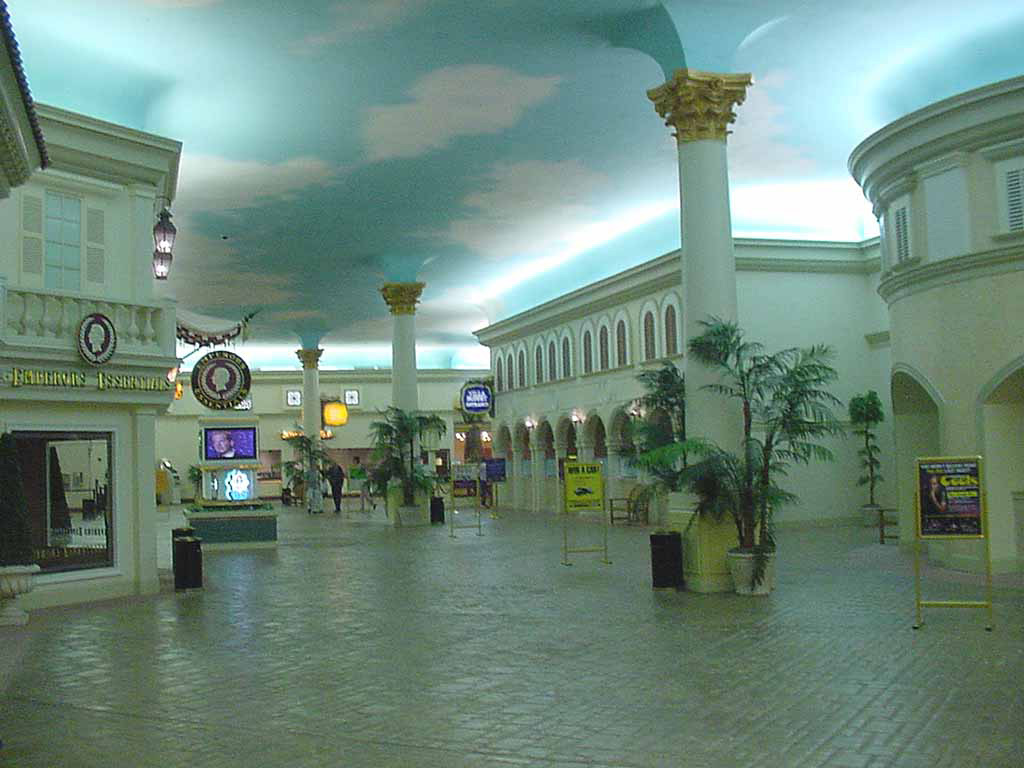 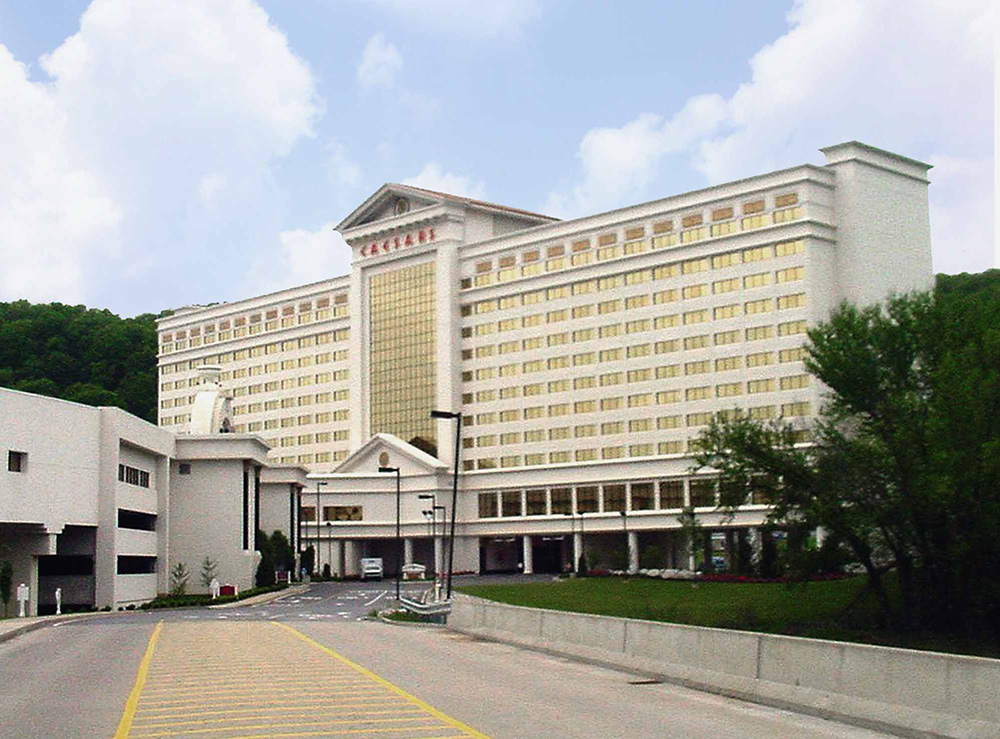 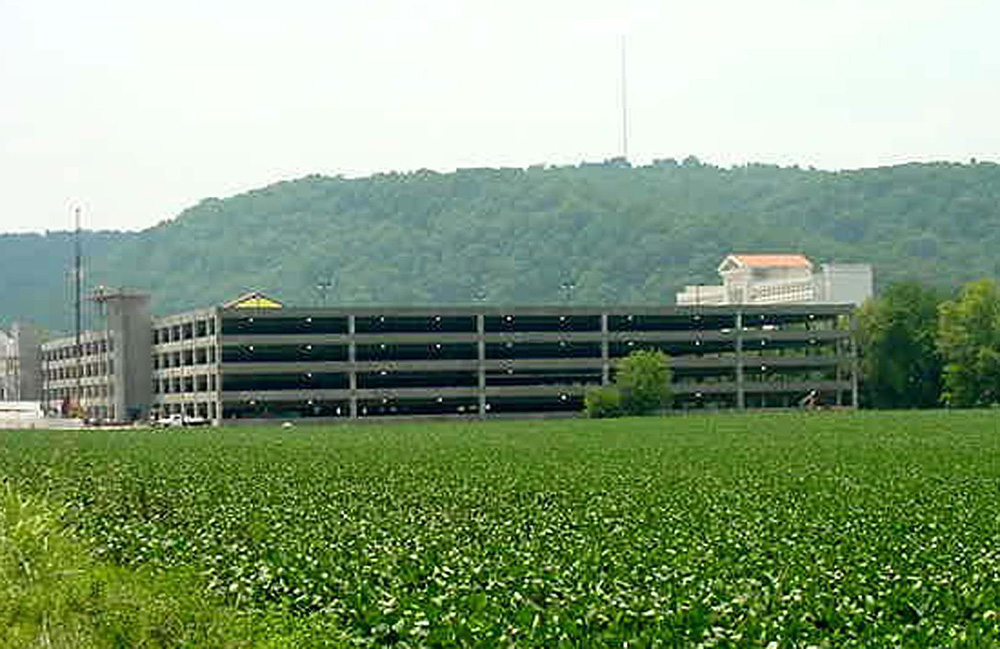 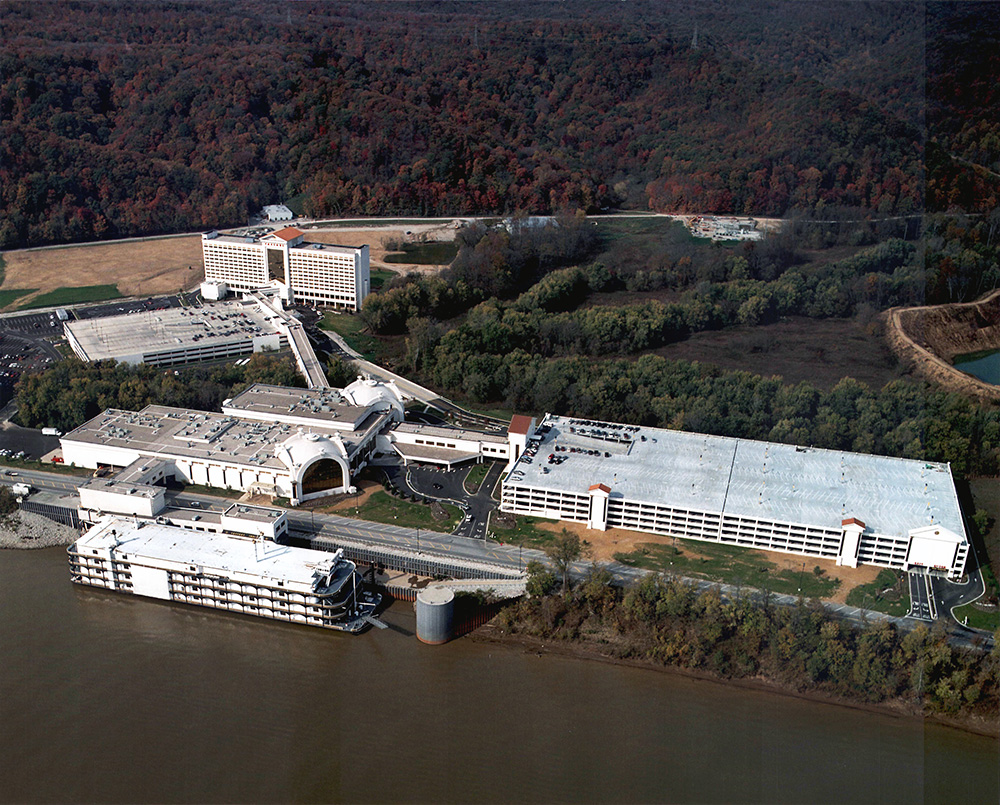 Wilhelm Construction served as general contractor and construction manager on this $90 million project. Wilhelm was responsible for the construction of the riverside docking building, which adjusts its elevation using a hydraulic system as the river level rises and falls; the bridge building; the pavilion building, which contains more than 200,000 square feet of restaurants, theater, retail, assembly and ticketing, kitchens and other back-of-the-house functions. Also on-site are two parking structures that can accommodate 5,000 cars. These buildings all are lavishly finished with high levels of detailed design. The first phase of the pavilion building (65,000 square feet) was constructed on an accelerated schedule; ready for temporary occupancy in ten weeks. The first parking garage was also constructed on an accelerated schedule, and ready for occupancy in four months. Wilhelm coordinated the installation of the site utilities, temporary utilities as well as provided value engineering and design/build services for the owner. Finally, Wilhelm poured the concrete structure on a 10-story, 500-room hotel in five-months. A significant portion of Wilhelm’s work was performed on a design/build basis.